Konnectronix places a high priority on listening to and communicating with this new and expanding Electric Vehicle market. We believe that close contact with fresh ideas and developments helps to ensure that our PowerPost EVSE product line will continue to provide quality solutions that all EV owners can take advantage of. Please join us as we explore and participate in the journey to electrify transportation with these intriguing articles and comments. As batteries evolve and range increases, as vehicle telemetrics communicate more information to EV owners, and as charging infrastructure expands, check this page frequently for new posts covering all of these topics and more. 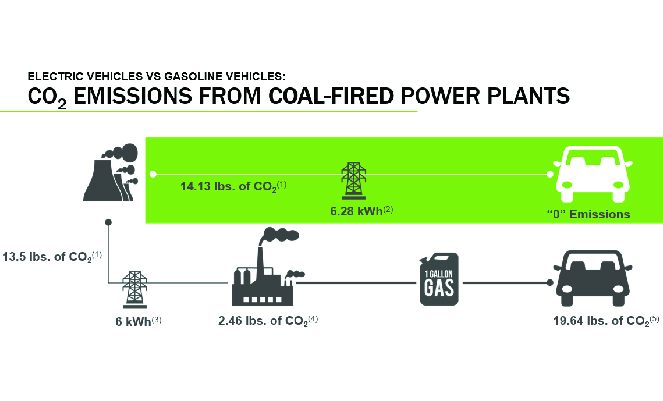 As a manufacturer of electric vehicle charging stations, we at Telefonix believe that our commercial EVSE units, specifically designed for longer duration/workplace charging, play an integral role in the adoption and proliferation of plug-in electric vehicles.

Vehicles powered by electricity and carbon pollutes the environment, but EV emissions still end up hurting people less according to Navigant Research. EV emissions are less damaging because it's based upon location. Power stations still release harmful emissions, but the chances of finding numerous power plants in urban areas is far less than the multitude of carbon emitting vehicles in the average city. Reducing the amount of urban pollution resulting from vehicle emissions is another great reason to invest in EVSE and electric vehicles. 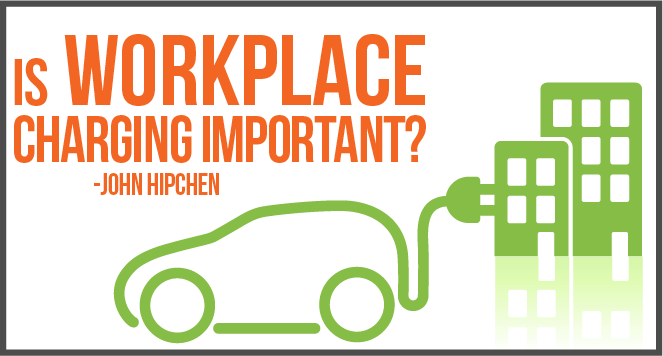 Focusing our Priorities on Workplace Charging

Since the introduction of the Nissan Leaf and the Chevy Volt in 2010, several organizations took the liberty of studying the charging habits of the common EV drivers.

Although installation costs may be lower for dual port chargers, a claim that typically influences the purchase, a closer look at the total cost of ownership can uncover serious concerns.

Plug-in Hybrids from Audi, BMW, Hyundai, and Many Others Showcased at 2015 Detroit Auto Show

Consumer Reports reviewed the latest electric vehicle debuts from Audi, Mercedez-Benz, Volkswagen, and several others that were showcased at the Detroit Auto Show this past January.

As reported on Energy.gov, access to Plug-in electric vehicle (PEV) charging stations at workplaces has nearly doubled from 2012 to 2014.

Every day, thousands of travelers use airports for business trips, family gatherings and vacations. Because the majority of trips by air take more than one day, airports are an ideal location for low-current electric vehicle charging.

The Americans with Disabilities Act (ADA) has been in effect for over 20 years, and the positive impact the law has had on individuals with disabilities has been profound. The ADA has ushered in convenience and accessibility to facilities where people living with disabilities previously did not have access.

As the growth of electric vehicles (EVs) are projected to rise and more EVs continue to be sold, some deriver's education programs are starting to use EVs to teach drivers the rules of the road.

EV sales have reached another milestone with over 500,000 vehicles sold worldwide according to data gathered from the University of California, Davis. The U.S. accounted for over 45% of all EV sales with over 227,000 vehicles sold since 2010, Japan ranks second and China ranks third.

This week Tesla Motors Co. announced the release of the model 3 that will debut as the company's first vehicle under $40,000. The EV is scheduled to release in 2017 with a price tag of $35,000 and will travel more than 200 miles on a full charge.

The Model 3 receives a lower price tag from a 20 percent size reduction and an expected drop in battery prices. With Tesla releasing its battery patents and producing a low cost EV will this trend continue with other manufacturers?

Ten EVs That Get 100 Miles per Gallon

Electric vehicles (EVs) do many unique things that traditional gas-powered vehicles can't, and one thing they can do exceptionally well is achieve great mileage. There are 10 EVs on the market that can get the equivalent of 100 miles per petrol gallon. Market Watch reports on the range for 10 of these high mileage EVs in their recent article.

Only 1.9% of EV drivers want to return to a petroleum-fueled car according to a study done by Recargo. Read why EV drivers are among the most satisfied for driving performance by clicking the link below.

Electric vehicles are expanding their range and increasing the time that users have to plug in to recover miles lost. The top 3 EVs for range are:

Green Car Reports tests current and upcoming EVs on the market to see which vehicles accelerate the fastest. Read about which EVs are ranked in the top 12 for speed in this blog post. 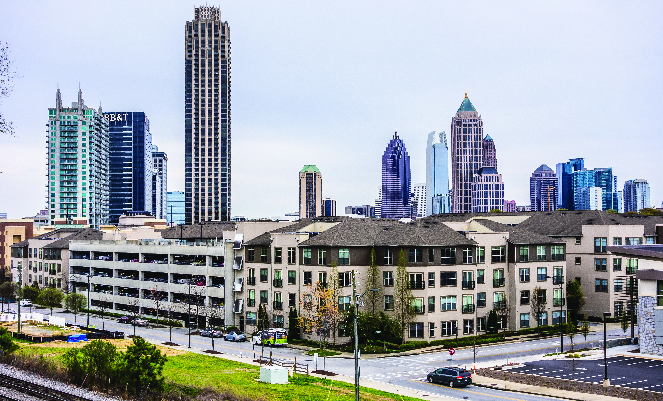 The Atlanta Business Chronicle recently published an article outlining the initiatives Georgia Power Co. will be implementing as a part of their "Get Current" campaign.

The New Hampshire Department of Environmental Services (NHDES) and the Granite State Clean Cities Coalition have started offering rebates in an effort to promote the installation of electric vehicle charging stations in New Hampshire.

A Plug-in BC study shows that fleet operators could save an average of $16,000 a piece on each electric vehicle they purchased when compared to their gas powered counterparts. According to the study, EVs will save fleet operators money due to lower maintenance and a less costly energy source. EVs can also cover up to 94% of all fleet routes.

8 Ways to Save Money With Electric Cars

Electric vehicles may cost more than traditional cars, but the savings they provide are astonishing. EV owners are given many advantages to save on their transportation budget from free EVSE, lower maintenance costs or charging at exclusive time-of-use rates. Discover eight ways on how to save even more with this article written by Brad Berman of PluginCars.com.

Federal and Local Incentives for EVs

In addition to saving money on energy, lowering emissions and requiring less maintenane than traditional vehicles EVs can also offer a large arrag of rebates at a federal and state level. PluginCars offers a comprehensive and up-to-date list of local and federal incentives to buy electric vehicles and electric vehicle chargers in the US and Canada. Read this article to find out about the tax credits, energy rate charging reductions and discounts on insurance that buying an EV and EVSE could bring. 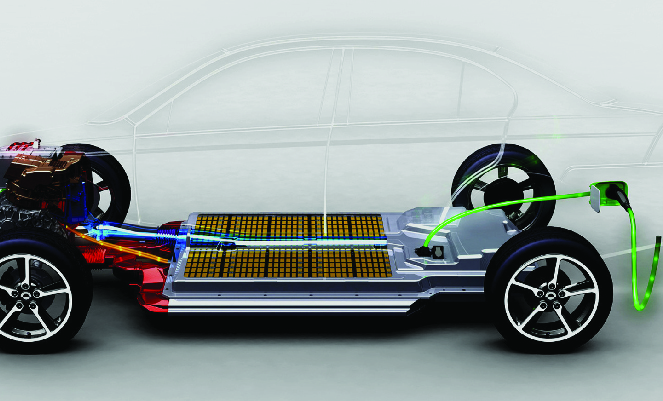 The lithium ion batteries that are plug-in electric vehicles (PEVs) are actually composed of many individual cells. Depending on the size of the battery, there can be over 100 individual battery cells. Imagine about 50 typical "D" cell flashlight batteries all connected together and you start to get the picture of what a lithium ion battery looks like.

The faster drivers charge their EV batteries, the quicker their EV batteries could wear out according to new scientific research at the Brookhaven National Laboratory. The scientific research has given new insight on how rapid charging inhibits performance. Level 1 and Level 2 charging is the most efficient and smartest way to charge electric vehicles when plug-in vehicles are parked for two hours or more.

A new battery research center is launching in Illinois to create batteries that could be used in electric vehicles that are "five times more powerful and five times cheaper, in the next 5 years," according to Argonne Director Eric Issacs. The 5-5-5 plan referred to by Isaacs is being launched at the Joint Center for energy Storage Research with a $120 million grant from the U.S. Department of Energy. The facility will be partnering with 5 other facilities in the Midwest to hopefully accomplish their goals of making cheaper and more powerful batteries for EVs.

Study: EVs Could Increase Their Energy Capacity in 2016 by Over 40%

Energy capacity for the next generation of lithium batteries for electric vehicles is expected to increase greatly in 2016. According to a Volkswagen executive, EV batteries in 2016 could have a capacity of 36 kWh; this is equivalent to 150 miles of range and 40% more range than today's current batteries.